Sheikh Lutfollah Mosque (Persian: مسجد شیخ لطف الله‎ Masjed-e Sheikh Lotf-ollāh) is one of the architectural masterpieces of Safavid Iranian architecture, standing on the eastern side of Naghsh-i Jahan Square, Isfahan, Iran.
Construction of the mosque started in 1603 and was finished in 1618. It was built by the chief architect Shaykh Bahai, during the reigh of Shah Abbas I of the Safavid dynasty.
It is registered, along with the Naghsh-i Jahan Square, as a UNESCO World Heritage Site.

Architecture
The entry gateway, like those of the Grand Bazaar and the Masjed-e Shah, was a recessed half-moon. Also, like in the Masjed-e Shah, the lower facade of the mosque and the gateway are constructed of marble, while the haft-rangi tiles (هفت‌رنگی, lit. "seven-coloured", "polychrome mosaics") decorate the upper parts of the structure.Creation of the calligraphy and tiles, which exceed, in both beauty and quality, anything created beforehand in the Islamic world, was overseen by Master calligrapher Ali Reza Abbasi.

One of the unique characteristics of the mosque is the peacock at the center of its dome. If you stand at the entrance gate of the inner hall and look at the center of the dome, a peacock, whose tail is the sunrays coming in from the hole in the ceiling, can be seen.

Its single-shell dome is 13 m in diameter. The exterior side is richly covered with tiles.The monument's architect was Mohammad-Reza Isfahani, who solved the problem of the difference between the direction of qibla and gateway of the building by devising an L-shaped connecting vestibule between the entrance and the enclosure. Reza Abbasi's inscription on the entry gateway gives the date of the start of construction. The north-south orientation of the Maydan does not agree with south-west direction of qibla; it is set at 45 degrees to it. This feature, called پاشنه pāshnah in Persian architecture, has caused to standing the dome not directly behinde the entrance iwan (in picture).

Compared with the Shah Mosque, the design of the Sheikh Lotf Allah Mosque is quite simple, there is no courtyard and there are no interior iwans. The building itself consists of a flattened dome resting on a square dome chamber. Though, in contranst to the simple structure of this mosque, the decoration of both interior and exterior is exceedingly complex, and in its construction the finest materials were used and the most talented craftsmen employed. Robert Byron wrote about this sight: I know of no finer example of the Persian Islamic genius than the interior of the dome.

According to him, "the decoration of the interior side of the dome seems to lead the eye upwards toward its center, as the rings of ornamental bands filled with arabesque patterns become smaller and smaller".

At the interior side of the dome, the aethetic purpose of the long, low, gloomy passage leading to the dome chamber becomes evident, for it is with a sense of heightened anticipation that one enters the sanctuary. Lowness gives way to soaring height and gloom is dispelled by the steady illumination of nearly a score of windows.

B. Barbara has described it in this way: "the turquoise cable moudling of an arch is seen below the dome, in which concentric rings of thirty-two lozenges diminish in size as they approach a centre which gives an impression of luminosity. The design, which suggests both movement and stillness, is a powerful though not an explicit vehicle of religious symbolism, speaking of the harmony of the universe. ... The support system of dome is illustrated by eight great arches of turquoise tilework in cable form which rise from a low dado to the full height of the wall, four in the position of squinches and four against the side walls; between them are kite-shaped squinches-pendentives. Within the dome, ranks of units of tilework of ogee-mandorla form are set in a lattice of plain brick and diminish in size until they meet a central sunbrust patterned with a tracery of arabesque". Design of Ardabil rugs (such as the Ardabil Carpet) was from the same concept as that of the interior side of the dome. Also design of the "Carpet of Wonders", which will be the biggest carpet of the world, is based on the interior design of the dome.  It has been suggested that concepts of the mystic philosopher Suhrawardi about the unity of existence was possibly related to this pattern at the interior side of the dome.

The structure of the dome of Lotfollah mosque and that of Blue mosque of Tabriz is believed to be derived from that of Shah Vali mosque of Taft, Yazd.

The tiling design of this mosque, as well as that of Shah mosque and other Persian mosques of even before Safavid period, seems to be not completely symmetrical – particlularly, in colors of patterns. However, it is believed that these asymmetries was intentional, and they are "symmetrical asymmetries". 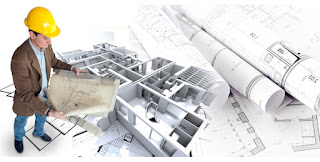 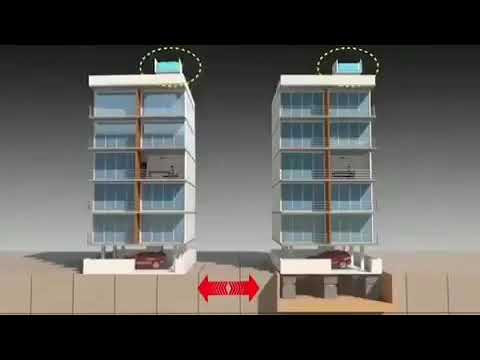 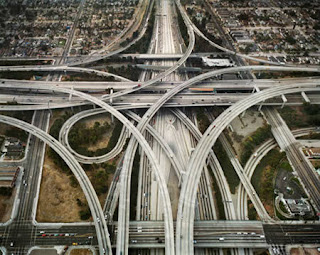