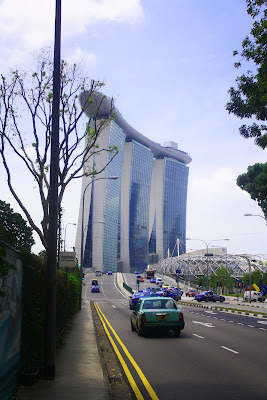 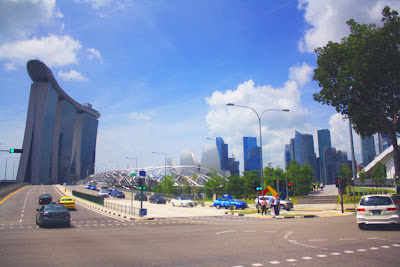 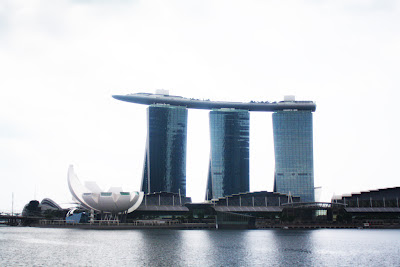 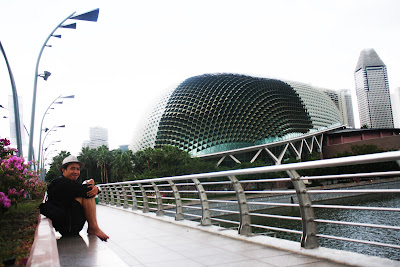 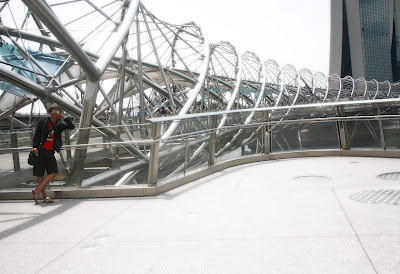 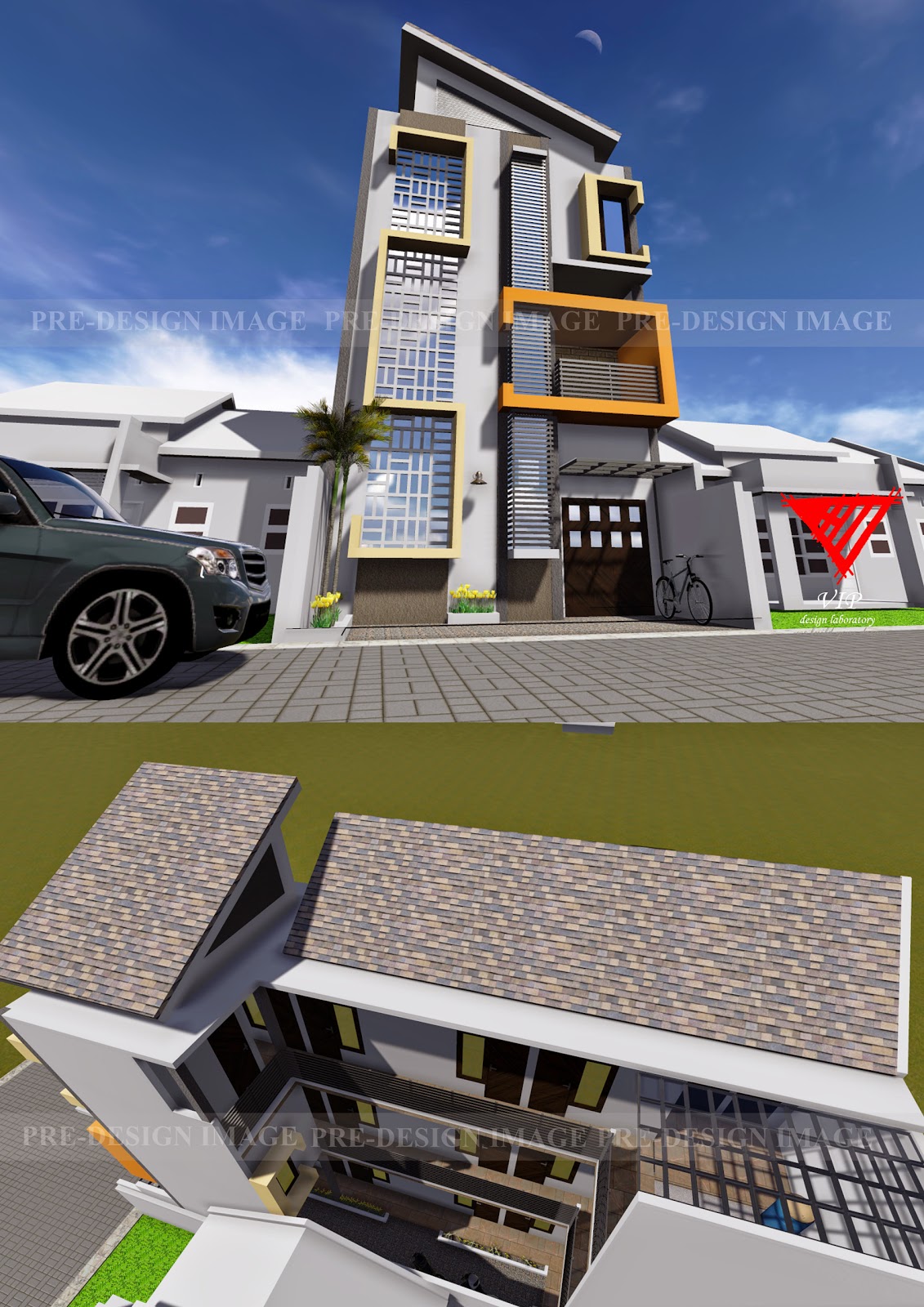 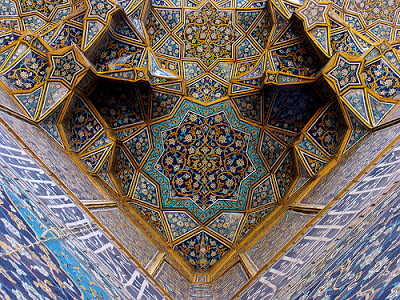 I fell madly in love with Archimedean solids and stellated icosahedra at an early age, and never recovered. Like architecture, geometry is a bridge between art and science.

Plato exhorted all philosophers to be geometers for good reason: spatial and social logic go hand-in-glove. Geometry is revelatory. To ancient Greeks—and now we are discovering, probably to early Muslims as well—the ontological truth of geometry meant that issues of politics and social logic were questions of symmetry, proportion and harmony.
M.C. Escher said, ‘Mathematicians go to the garden gate but they never venture through to appreciate the delights within.’ An observant pair of scientists discovered that medieval Muslim mathematicians not only ventured through the gates, they artistically expressed the enchantments of the garden. 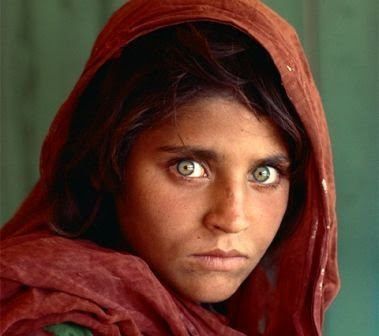